I got suspended from twitter yesterday. I didn't know until I tried to send a tweet and this popped up. 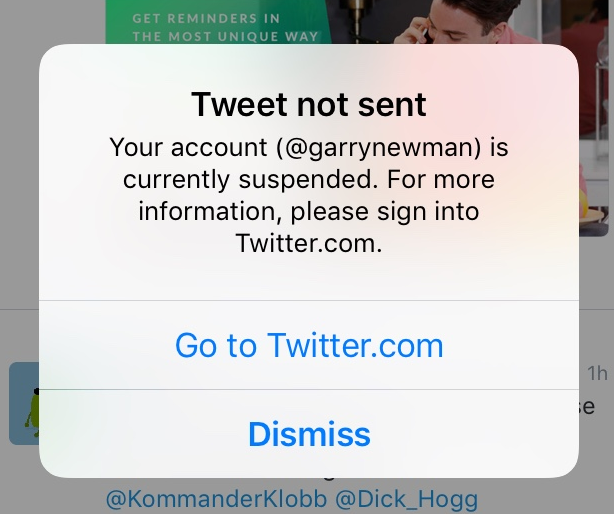 There was lots of speculation on why this could have happened.

Maybe the Muslim Mafia had seen my tweet about muslims. 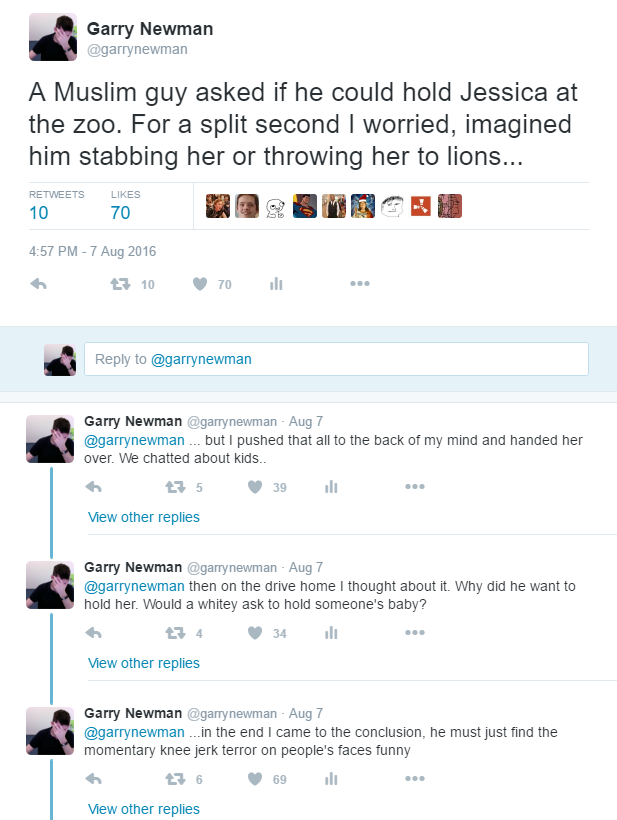 Not racist or offensive when you read the whole context, but could have easily been taken out of context. But surely twitter wouldn't suspend an account for something so stupid?

Maybe hackers had hacked into my account and got it suspended by doing something invisible to the outside world?

Another widely discussed theory was that Notch had used his great wealth to influence twitter into suspending my account. A pretty flawless theory, and surely the most likely.

So I emailed them and asked why, then this morning I got this email. 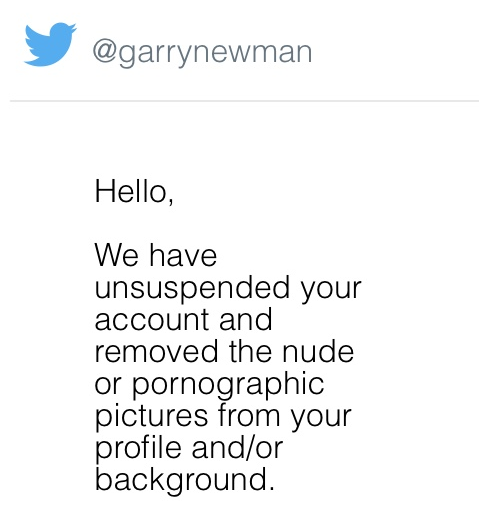 Oh, so it turned out to be this.

The Rust guy's ass that had been on my profile cover for a year. Rules are rules I guess.
Turn your phone to view blog list