I was on Amazon and saw a robot lawnmower and it was like "get it tomorrow if you order within the next 7 minutes". I like mowing grass and these lawnmowers have always seemed more trouble than they're worth, but they got me and I ordered it.

I had heard that you have to bury wire to define boundaries, but I thought that was optional, I thought I could just let it bounce off the fences and find its way around. I was wrong. so when it came I lazily laid the wire around the boundary of the garden. 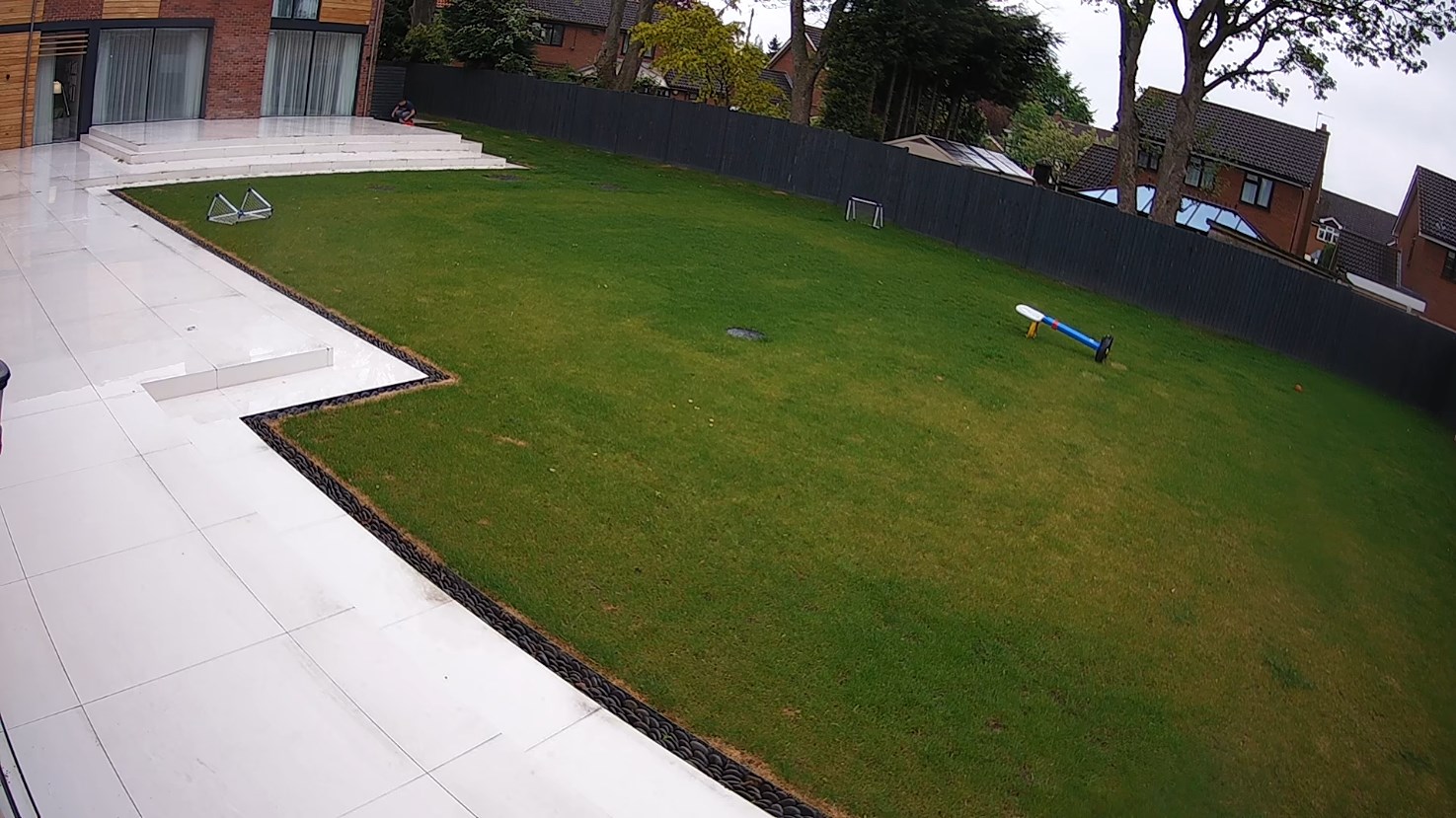 And here's what it looked like after a couple of hours 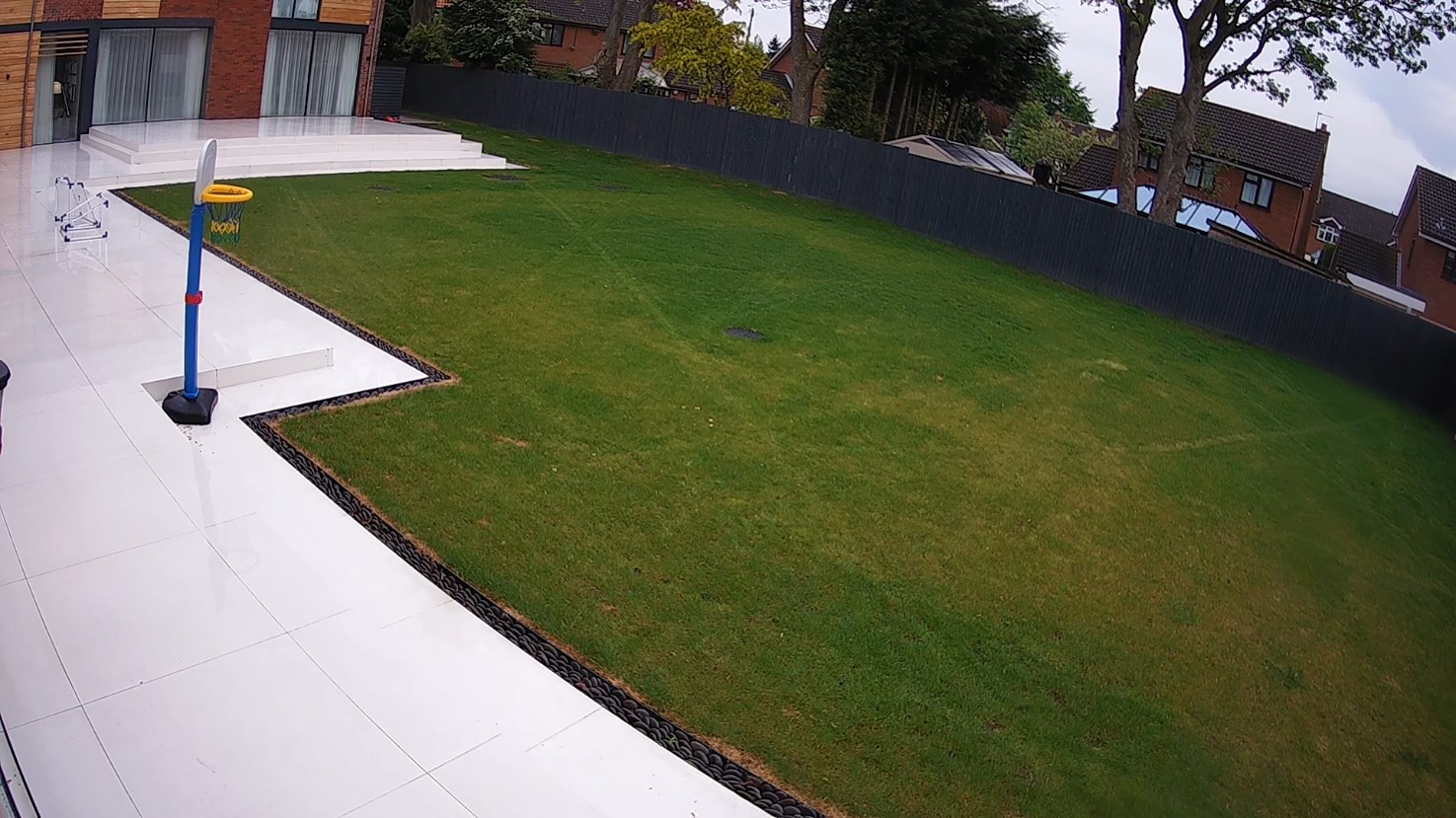 So not a brilliant start. Kind of like someone had been riding a motorbike around.

I was surprised by how quiet it is, so I let it work all night. It seems to work for an hour and then charge for an hour. 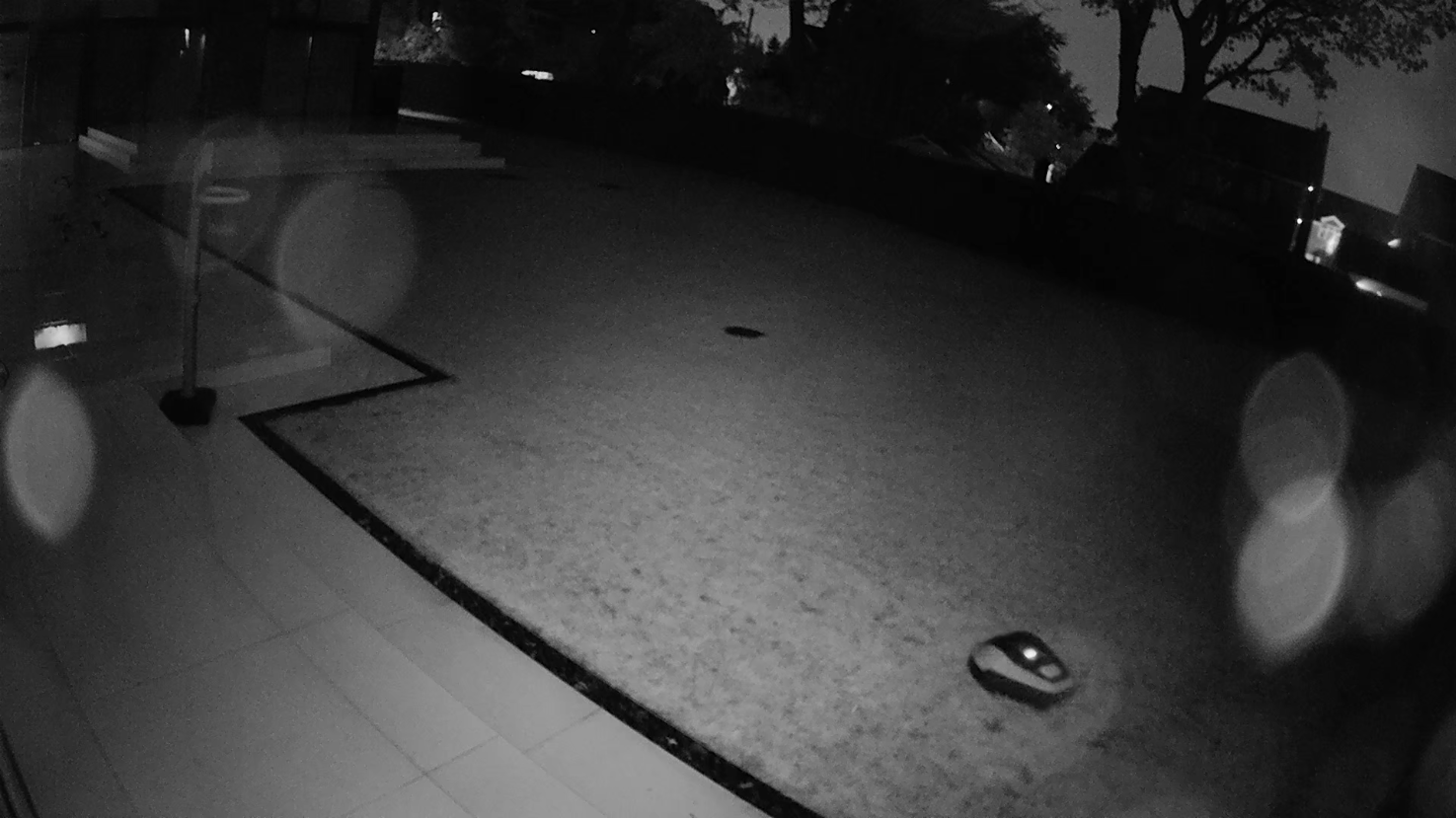 When I got up the next morning it had killed itself. It had cut through the boundary cable and then stopped working. My fault because I hadn't pegged it down or buried it properly. 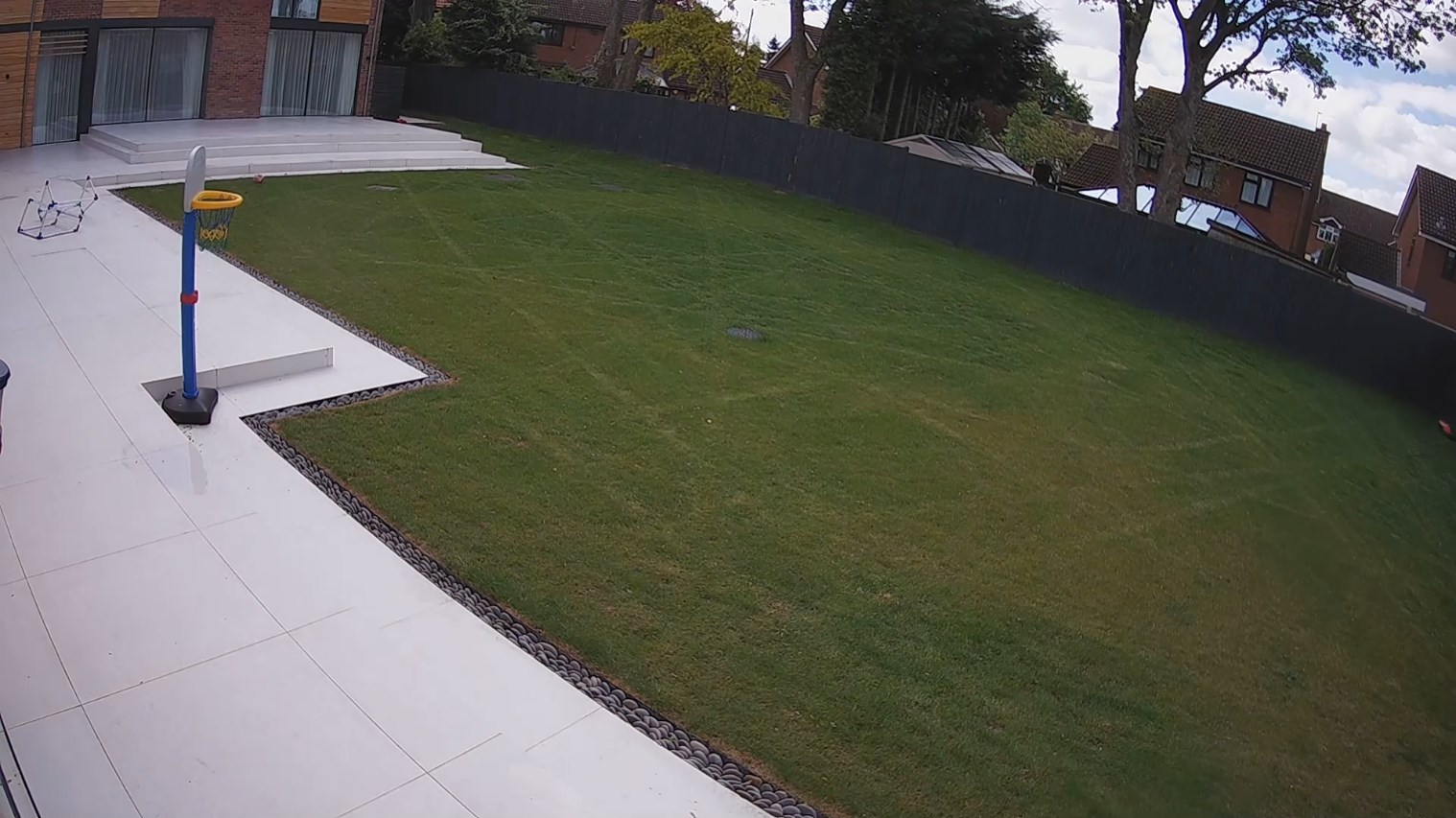 More motorbike lines. I think I set it to cut too short. You're meant to cut it manually and have it maintain that level by going around and trimming the little bits off the top.

It at least gives a good indication of how well it works, so I thought I'd leave it to see how it goes.

By the end of day 3 it was working on its own, I'd only had to intervene once because it had a stick stuck in its blades.

More motorbike lines, but definitely starting to blend together. 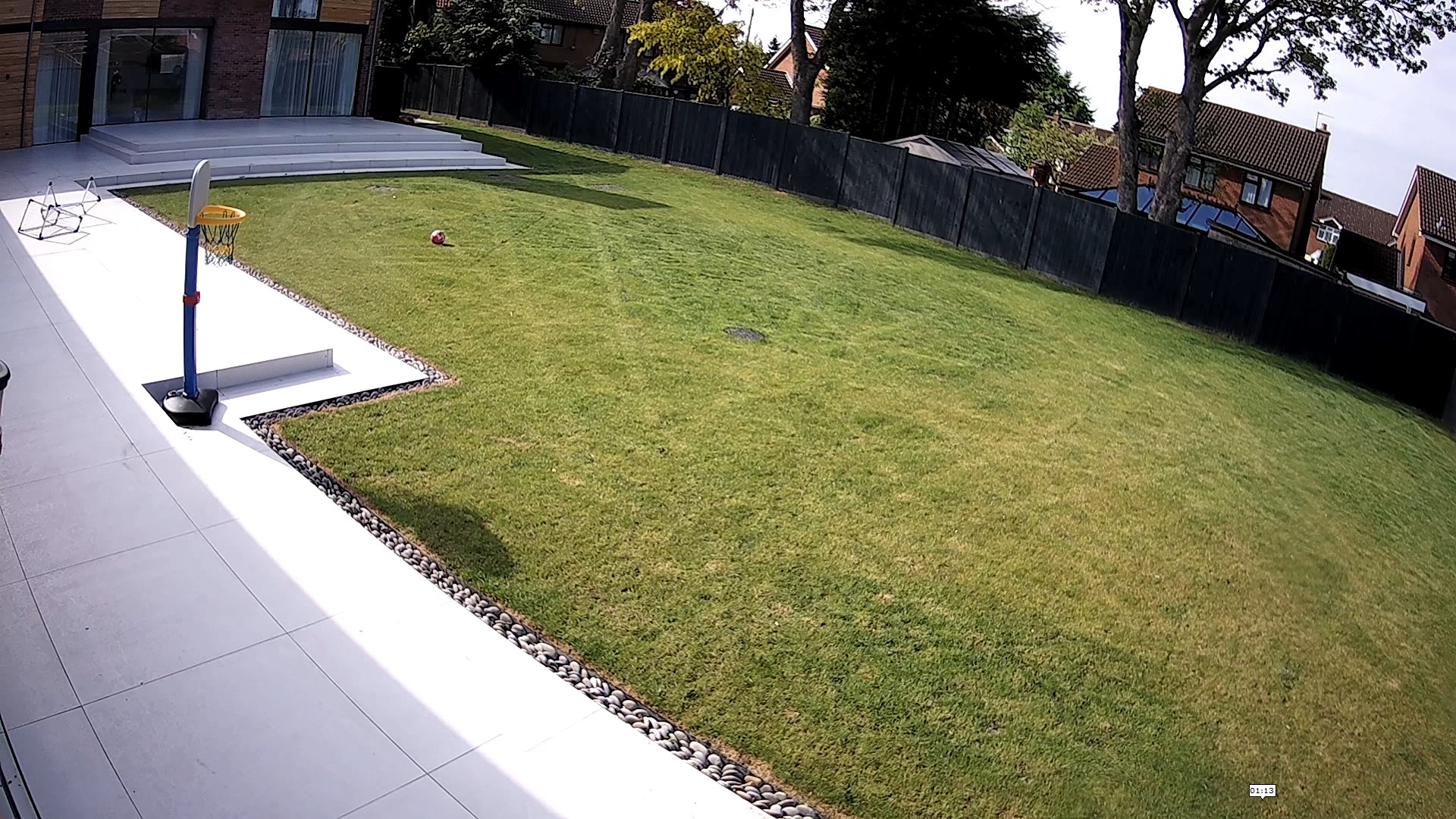 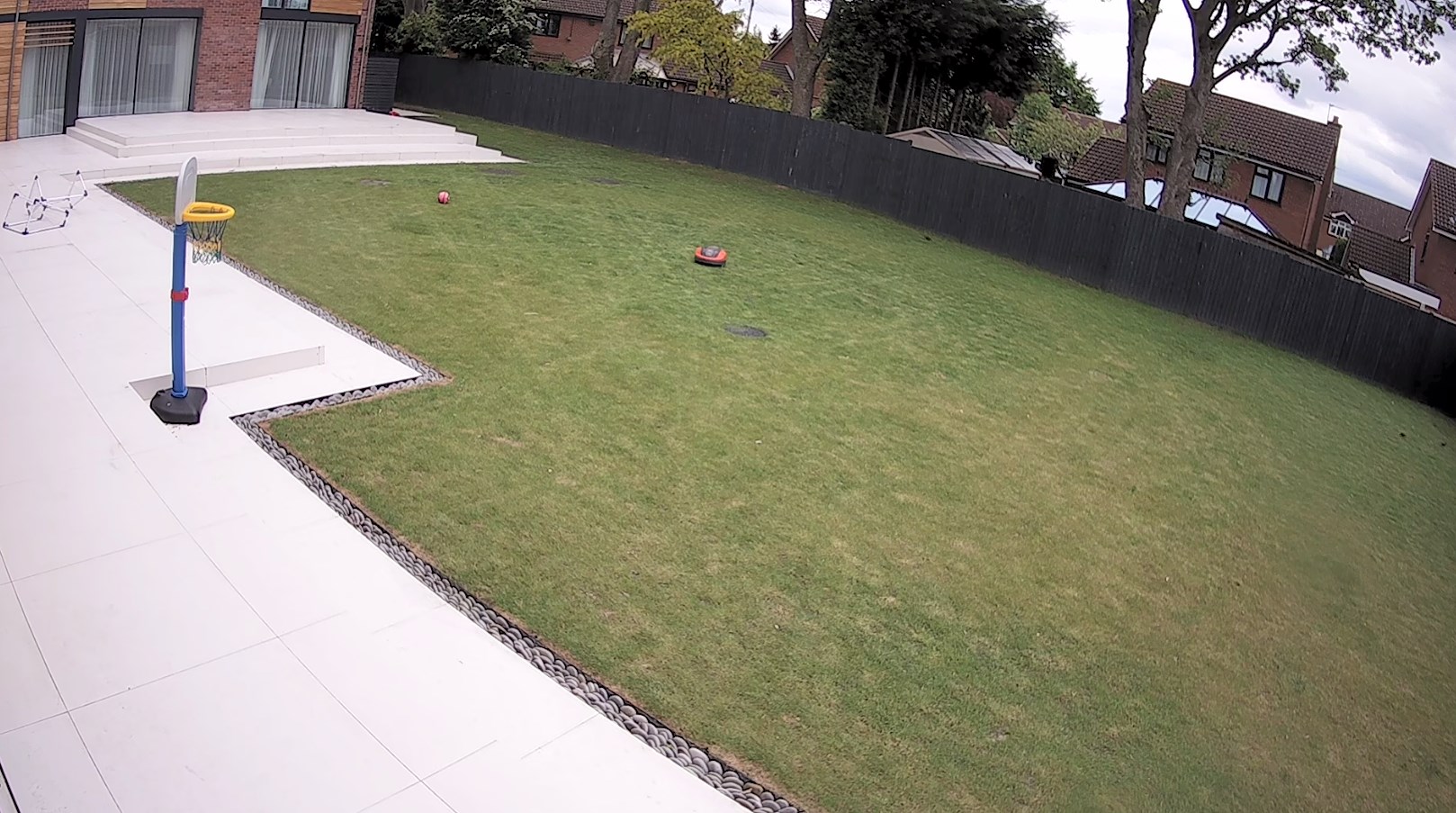 Lines even less visible, nice and even now. A nice side effect I've found is that it has been incrementally moving all the sticks and rocks off the grass and towards the boundaries. 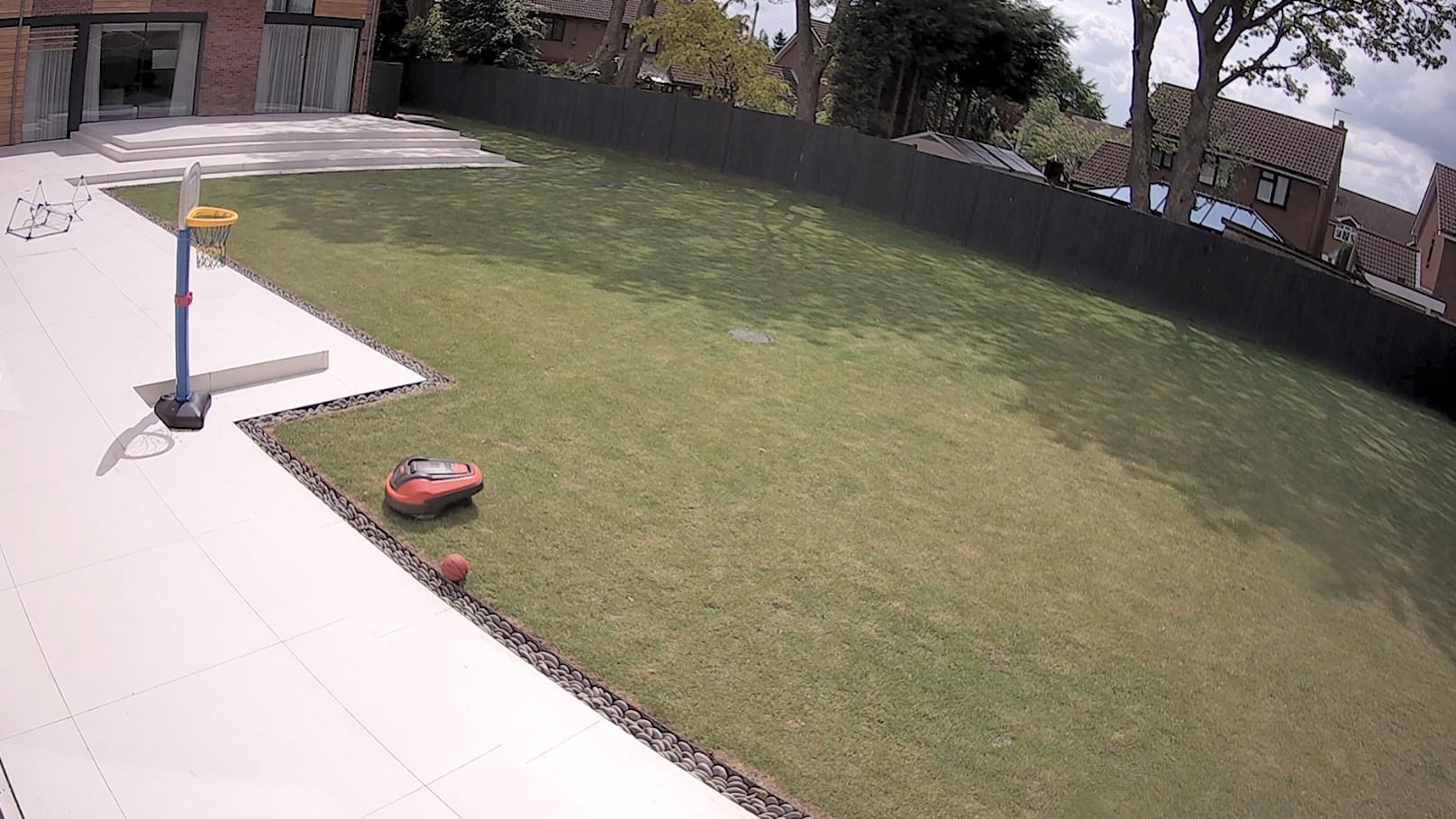 I moved the camera big woop. The trails show a lot more in the rain, but it's cool that it's working in the rain. 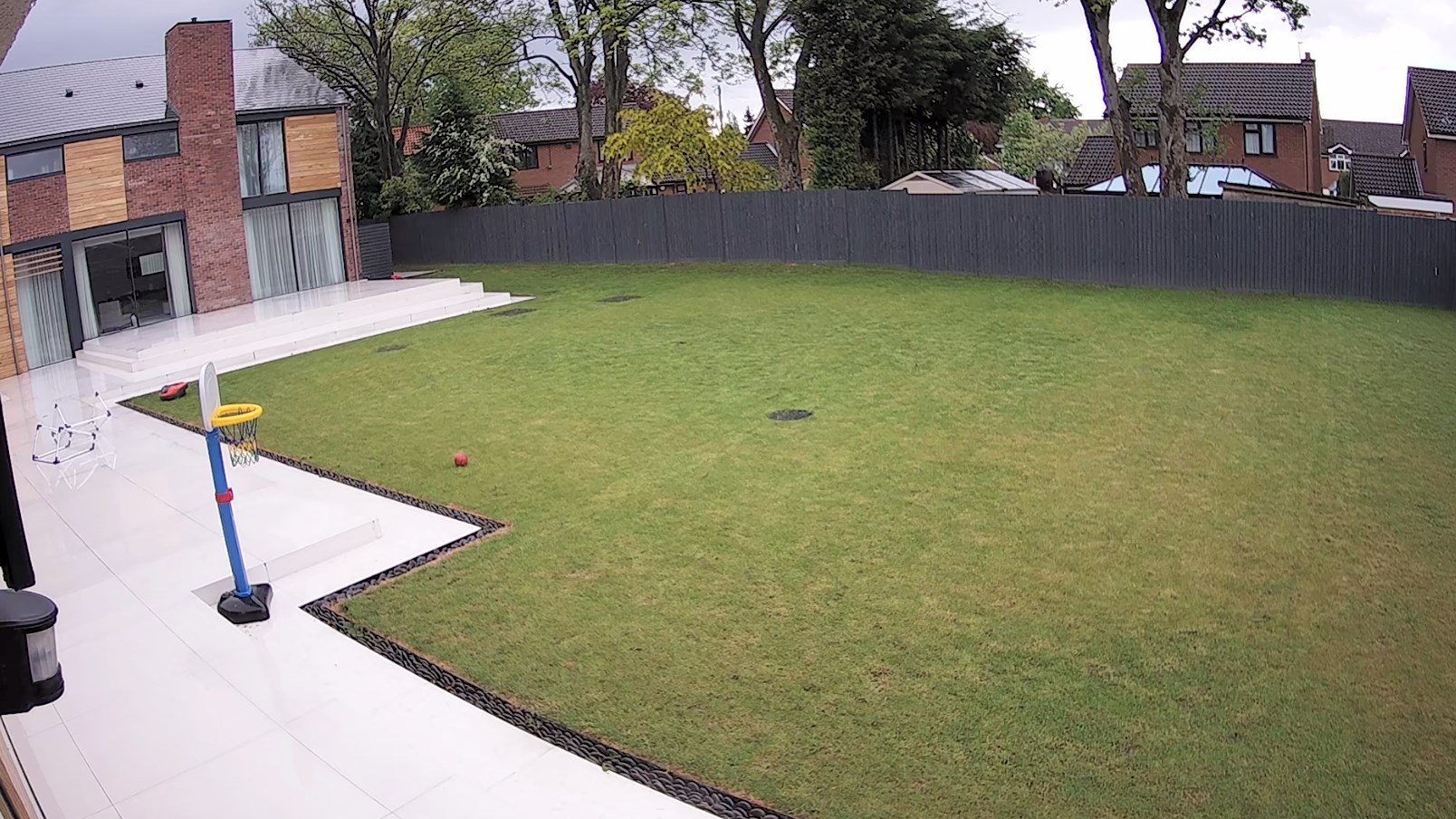 It's got an alarm on it. If you try to pick it up without entering the pin the alarm will go off. It's loud.

It's cutting the ends of the grass off and it's falling off and mulching. You don't need to empty it.

It works a lot better than I thought, especially given the size of the garden.

I'm still going to have to go out and strim around the edges, at least until we get some borders, so it's not made the grass maintenance free. 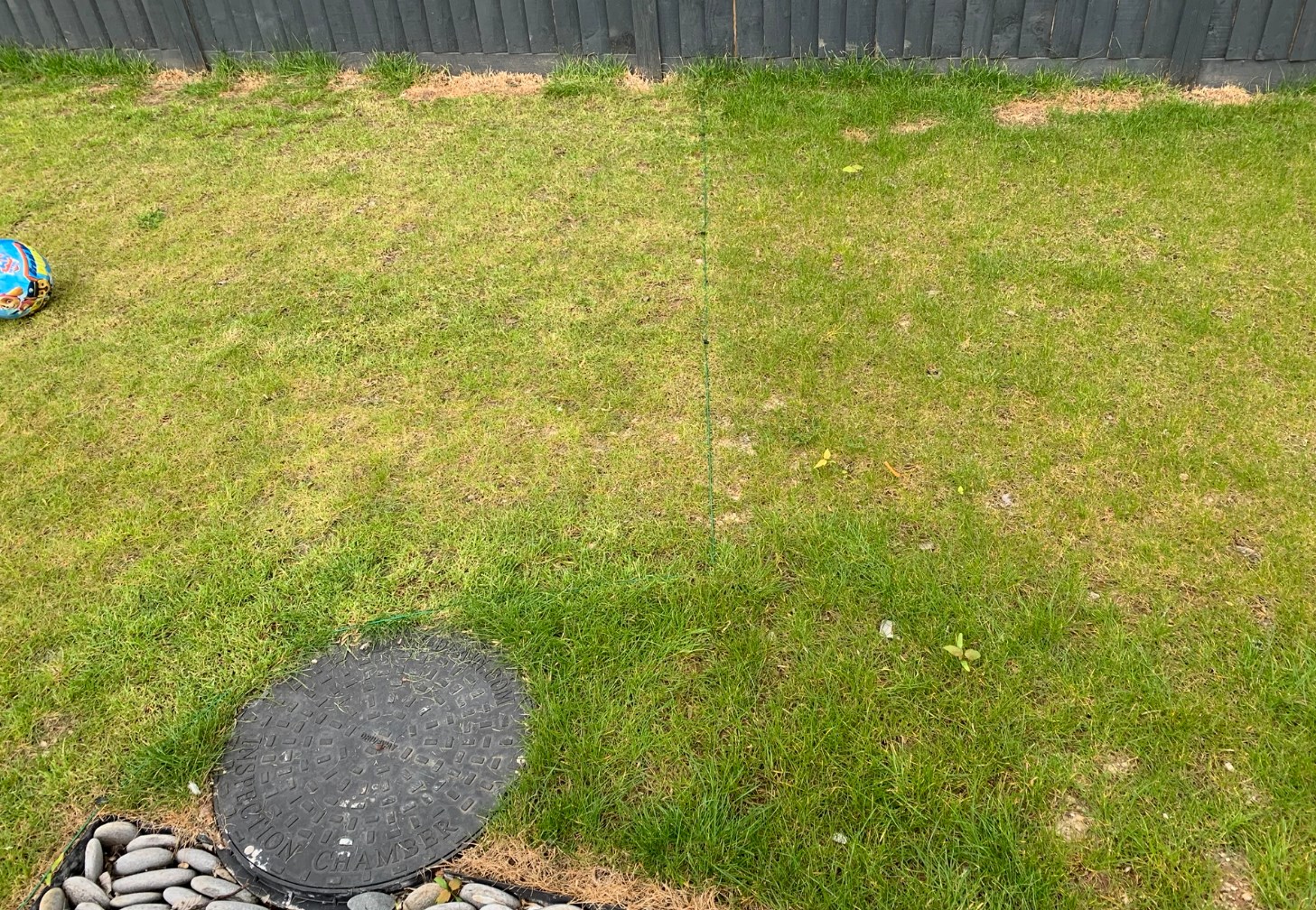 Since it's only cutting the very tips of the grass to keep it all a consistent level, I would have thought the grass will start to grow really evenly and thick, so I'm going to keep it going for as long as I can to see it it ends up any different to the front garden grass.

In terms of price, this was about £400. If I was paying someone to cut the grass I'd expect to pay something like £40 a time, and I'd guess we'd need it done every couple of weeks in the summer.