Today I got version 49 models working in GMod 13. It involved a bit of hacking around. The problem is I don’t have the source code to the Portal 2 engine so I couldn’t really see what was going on in the new format. Then just when I was about to give up I searched google for “STUDIO_VERSION 49” - which shows up code from the alien swarm base. It gave me what I was missing.

So a bit of this later: There are some issues with L4D2 survivor models. For some reason they show multiple versions of themselves like Siamese twins. The Nuclear Dawn models are hit and miss too. I think they increased the limits in their engine or something. 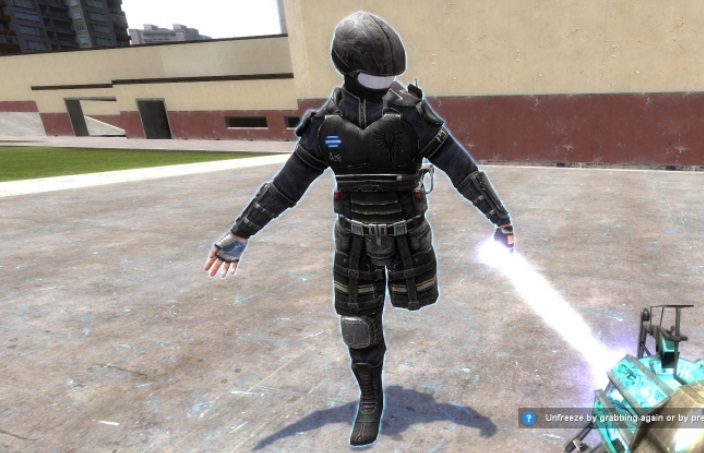 Most of their other models seem to work though..

So yeah. That’s all good in the hood. I did other stuff today too.

You can read more about the beta here.